TV series are a fun and useful way to learn and improve your level of Italian.

You can test yourself on the comprehension and the listening, and you can learn new words or common sayings. In a subtle way you will make progress, paying particular attention to the use of accents, the different situations and the variety of vocabulary.

Here at Europass, we’ve managed to find the best TV series to help improve your Italian!

This is probably the Italian TV series most famous and long-lived, based on the well-known Spanish format, Médico de Familia. This comedy has been a surprisingly huge success in Italy and it was first broadcast on channel Rai in 1998.
It tells the story of the Martini family, which householder and father, the protagonist Lele (Gabriele), is a widowed doctor played by Giulio Scarpati. Another relevant character is the grandfather Libero, played by the actor Lino Banfi.
The series is about familiar, working and sentimental events of the many members of the family.
Over almost 20 years of production, still on, the characters have all changed slightly.

This is an Italian series broadcast from 2008 to 2012. It belongs to the romantic comedy genre: it tells the love story of Laura and Paolo, two separate parents with completely different personalities who become neighbours. They have to overcome a mountain of obstacles within their daily lives in order to continue their relationship. It is a very funny series that can be a good starting point to learn daily Italian vocabulary in a simple and easy way. Its main peculiarity is the presence of musical moments, played by the various characters. 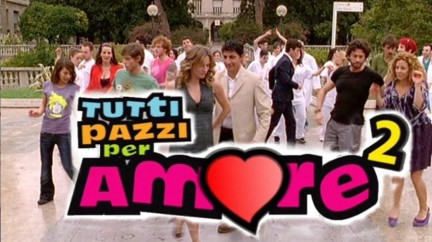 It’s a series broadcast from 2000 to 2012, of detective/police genre. It’s the most famous among the many Italian ones of this kind. It tells the story of the police station “X Tuscolano” in Rome; each episode is focus on investigations related to different cases, with a broader thread that acts as a supporting plot in every season (11 in total). The characters vary with the succession of the seasons and so their personal events. Set in Rome, it is interesting to hear the dialect of the Italian language in this city.
The series had great success with the Italian public and it’s also been broadcast abroad. It won 2 Telegatti awards, which are given every year to the best national television programs. 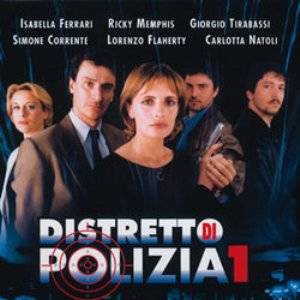 You can watch it on: Mediaset On Demand.

This is an anglo-italian 8 episodes miniseries, broadcast on channel Rai, about the rise of the Medici family in Florence, about Renaissance Italy and its cultural, economic and social consequences.
The first season focuses on the ascent of Cosimo de’ Medici. It is set in Florence in 1429.
It’s particularly relevant from an artistic point of view, because of the places that have been filmed in, mostly Florence and Rome, including Palazzo Vecchio, the Basilica of San Lorenzo and the Duomo.
It’s a useful series as you will not only improve your level of Italian, but will also broaden your existing knowledge of Renaissance Italy. 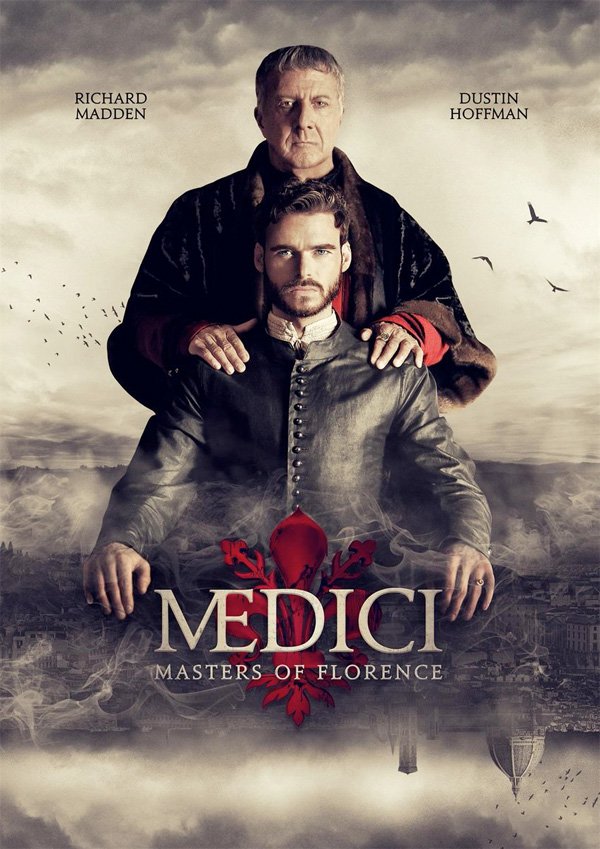 This is an Italian series directed by Paolo Sorrentino, featuring Jude Law as an ultra-conservative Pope of the Catholic Church (he plays a fictitious Pius XIII). It takes place nowadays in a recreated Vatican.
It was presented in 2016 at the 73rd Venice Film Festival, being the first TV series to have ever been showcased there. It was also the first TV series to be nominated at the Emmy Awards. It has received great international success and has been sold in over 110 countries.
The new season, ‘The New Pope”, directed by Sorrentino as well, has been released in 2019. 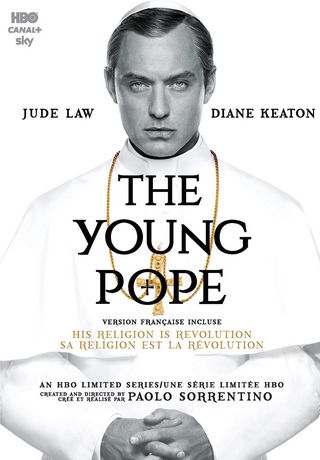 You can buy it here: Amazon.

It is a 2015 Italian TV series directed by Alessandro Fabbri, Ludovica Rampoldi and Stefano Sardo. Set during the 90’s in Italy, it tells the story of 6 people and their roles regarding Italian politics, focussing on one of Italy’s major cases of corruption: Tangentopoli and the investigation of Mani Pulite. It is part of a trilogy, which includes two other series, 1993 and 1994. This series, which received some great reviews abroad, allows you to delve into a recent page of Italian history, that stands as a watershed in Italian politics.

You can buy it here: Amazon.

This is a TV series produced by Palomar since 1999, broadcast on Rai, taken from the detective novels by the Italian famous writer Andrea Camilleri. It tells the life and the investigations of the police chief Salvo Montalbano, in the fictitious Sicilian town of Vigata. The protagonist is played by the actor Luca Zingaretti.
The cases that the police chief and his collaborators are called to solve often have links with the local mafia.
Broadcast in more than twenty countries, Il Commissario Montalbano has a huge popularity in Italy and excellent critics from experts.
The peculiarity of this series is the wide use of the Sicilian dialect, which is why we recommend viewing it to advanced students. 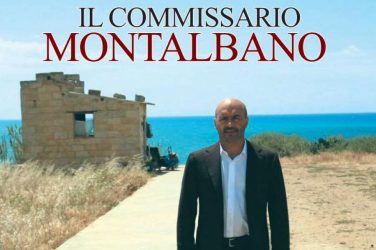 You can watch it on Raiplay.

It’s a series directed by Stefano Sollima, produced by Cattleya and Sky Italia, taken from the novel by the Italian judge and writer Giancarlo De Cataldo. It tells the story of the Banda della Magliana, a criminal organization rose in the mid-70s in the suburbs of Rome and passed to the limelight of Italian news for the implication in serious national political attacks, from the Bologna massacre to the kidnapping of Aldo Moro.
The series received very positive critics for the historical reconstruction and had much luck also abroad.
The use of the Roman dialect is very marked, so we recommend viewing this series to advanced students. 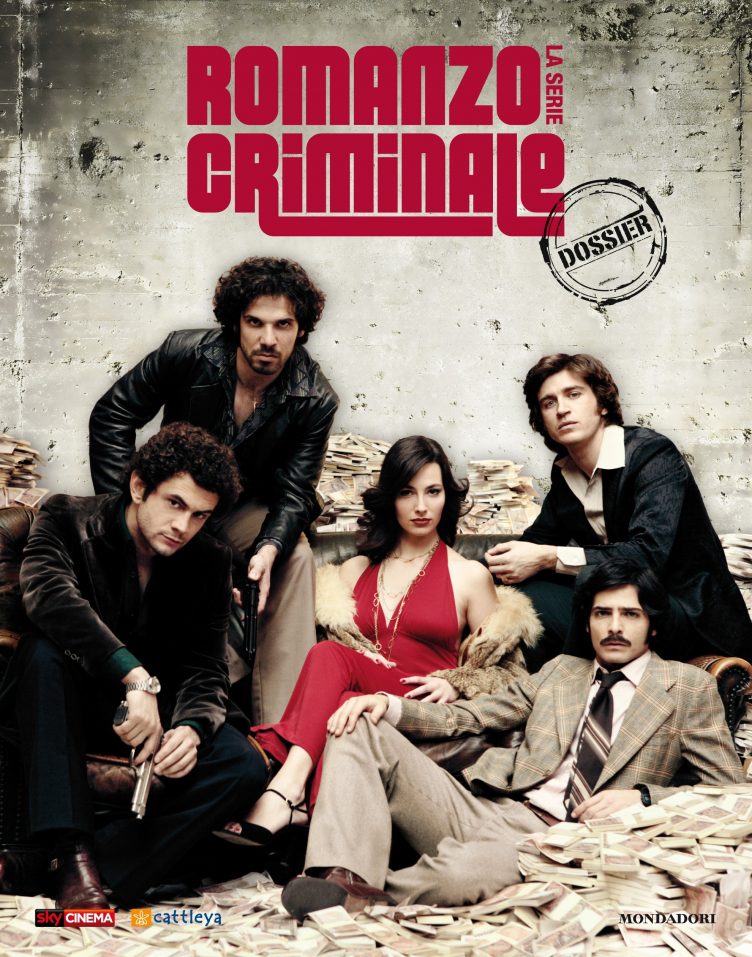 You can buy it on Amazon.

It’s an Italian TV series directed by Stefano Sollima, created by the famous journalist and writer Roberto Saviano and inspired by his own novel, Gomorra, based on true events.
It shows the problem of violence and the mafia in the north of Naples, particularly within the criminal organisation known as Camorra. It focuses on internal fights for power.
With this series, you’ll be able to learn more about the complicated issues surrounding these criminal organisations.
Given that the dialogue is mainly Neapolitan, it is recommended that you watch this series with subtitles. 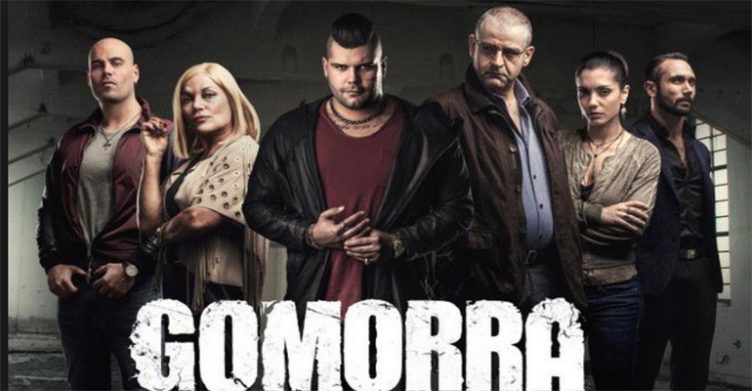 You can watch it on Netflix.